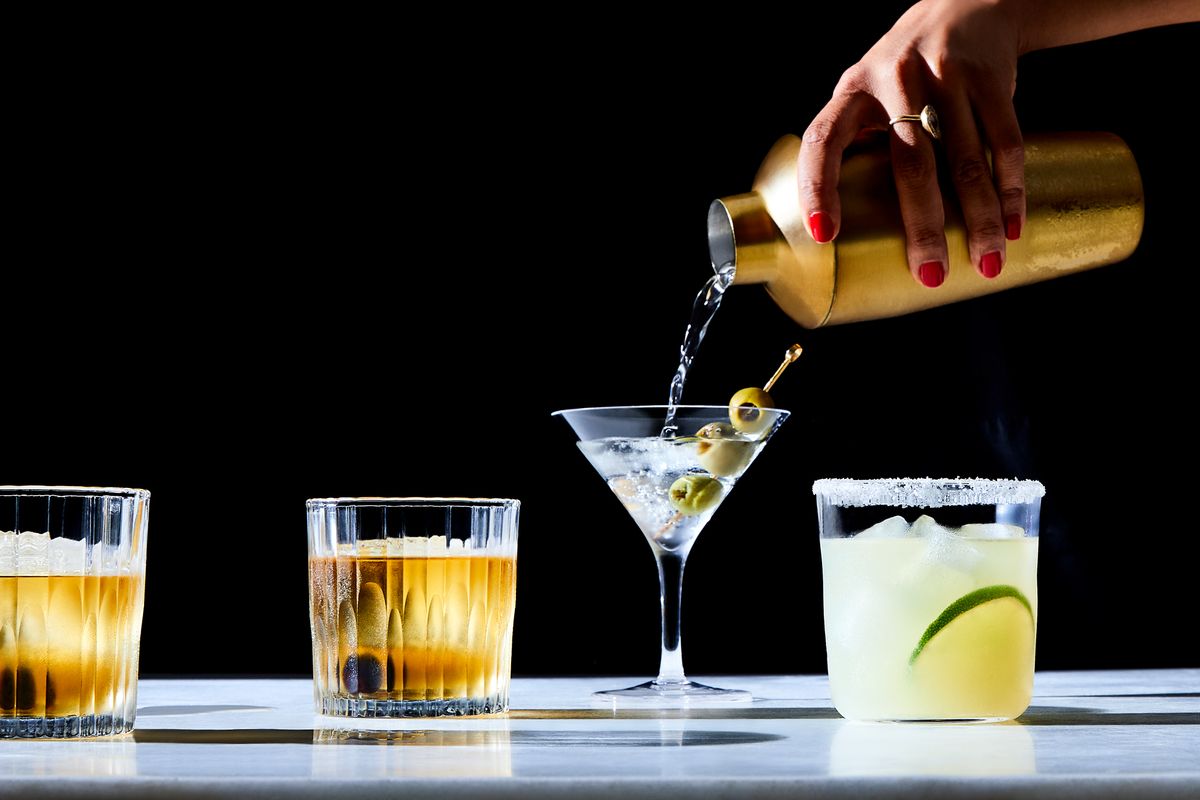 By now, you’re probably familiar with Dry January, the yearly tradition that prompts participants to give up alcohol for the duration of the month. The practice seems to resonate for a variety of reasons—whether it’s to recalibrate after a season of holiday drinking or to save money—making it a popular short-term resolution.

But what if complete abstinence isn’t your goal? If you’d like to cut back without going entirely dry, you might be better suited for what has become known as “Damp January.” Rather than forgoing alcohol completely, the premise of this temporary practice is to drink mindfully and in moderation throughout the month.

“Very few people can stick to zero,” said pediatrician and researcher Aaron E. Carroll, who serves as Indiana University’s chief health officer, in a conversation with Harvard Public Health. “Complete abstinence is too often our…message. We do this in nutrition all the time with salt, fat, and a whole bunch of things we eat. And it rarely works. For most people, there is a relatively safe amount of alcohol one can drink.”

With Damp January, the idea is that one can still reduce their intake of alcohol, while reflecting on—and have conversations about—their relationship to it. “We should always take the approach of getting people to reduce harm,” Carroll added.

One reason the trending resolution may be gaining traction in 2023 is that Americans’ drinking habits have, broadly speaking, been in flux. According to a survey conducted by Morning Consult, participation in Dry January dropped from 19 percent in 2022 to 15 percent in 2023. However, they argue that the reason for the decline is that consumers—and millennials in particular—are drinking less overall.

If you’re interested in trying out Damp January for yourself, there are a couple approaches you could take. One option is to reduce the number of alcoholic beverages you consume each week—play around with making mocktails instead. It’s also the ideal time to experiment with low-ABV wines, spirits, and beers.

Are you participating in Damp January? Share with us below!

Why Haven't We Been Storing Canned Food Like This All Along?