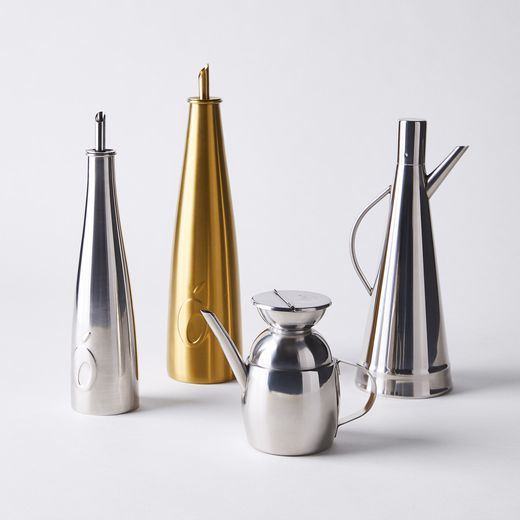 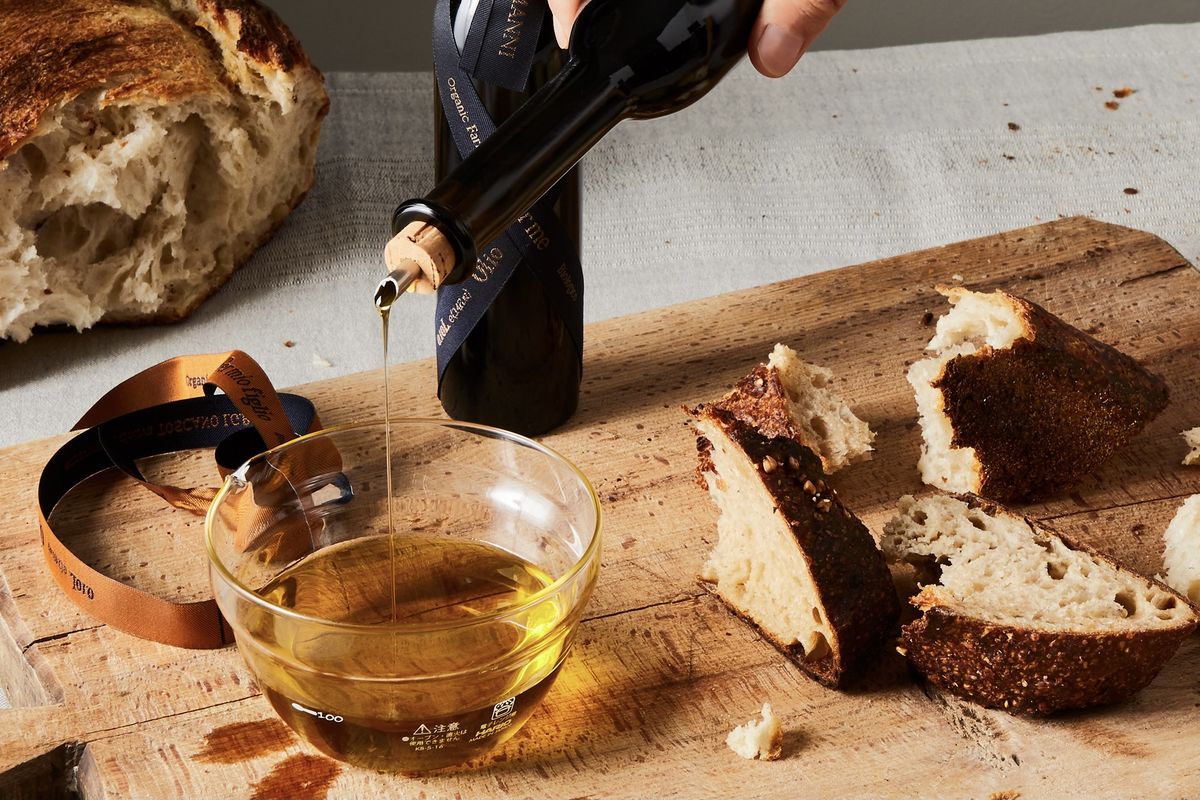 If you bookmarked Carolina Gelen’s recipe for Orange-Cardamom Olive Oil Cake to bake on a rainy day, do it now. Olive oil is about to get a lot more expensive. According to a recent BBC report, olive oil prices could increase between 20 and 25 percent in the next 3 to 4 months. A combination of factors—namely the headline-grabbing heatwave in Europe and production delays due to the war in Ukraine and the pandemic—are forcing olive oil producers across the globe, but particularly in Spain and Italy, to raise prices.

“The harvest demand and situation we’re seeing right now is not great, and is hugely due to the climate this year,” says Carlos Agudo, founder of Branche, a DTC brand offering single-source olive oil directly from Spain. For starters, May, June, and July had, on average, the hottest temperatures on record in over 20 years in Spain, says Agudo. Spain’s production of olive oil alone accounts for between 45 to 50 percent of the world’s production. In the last year, Agudo’s witnessed the retail price of olive oil increase by about 35 to 40 percent. He estimates that it could rise again by 15 to 20 percent later this year—and that’s a conservative amount.

So how will this affect the supply on shelves? Agudo estimates that, collectively, olive oil producers across the globe will only be able to produce 2.5 to 2.6 million bottles of olive oil when demand hovers around 3 to 3.3 million bottles, meaning that there’s a large percentage that will go unaccounted for.

Miguel Colmenero, an export manager for Acesur, tells BBC that so long as the heatwave in Europe continues, the dry weather will likely impact next season’s supply of olive oil if olive trees aren’t able to grow back. But the climate isn’t the only factor influencing olive oil prices, says Agudo. “Increases in gas prices, manufacturing, and transportation have all become more expensive. Shipping olive oil to the United States is especially costly right now,” he adds.

Olive oil production isn’t the only oil that’s been disrupted by the current heatwave and supply chain issues. Ukraine is one of the largest producers of sunflower oil in the world, accounting for approximately 47 percent of the global supply, according to The Wall Street Journal. And consumers are already feeling the impact of the ongoing war as they shop for baking essentials.

Cost aside, Agudo notes that what’s inside the bottle will likely taste different, too. “Even if the fruit remains exactly the same, producers will have to generate quantity over quality,” he says. It’s up to producers to choose when to harvest the olives—”if you harvest earlier, the fruit is greener and generates less oil; if you harvest later, the fruit is riper and has a higher oil content, but the quality decreases because the phenolic compounds and antioxidants start to deteriorate.” Given the crisis over pricing and production, Agudo predicts that most producers will err on the side of a higher yield, regardless of quality.

Share your favorite creative uses for olive oil in the comments below.

Our Most Popular Recipes in July

Socca Is the Crêpe of the South