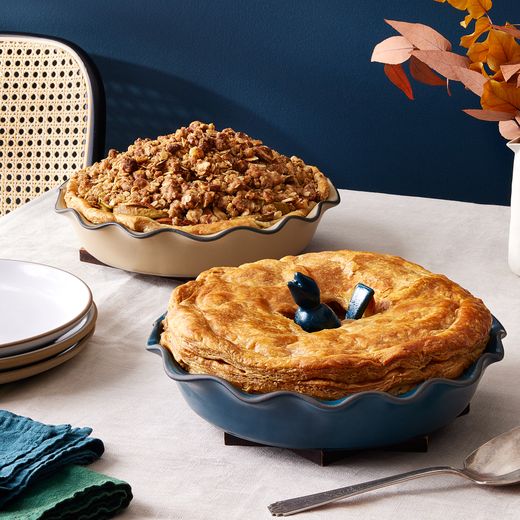 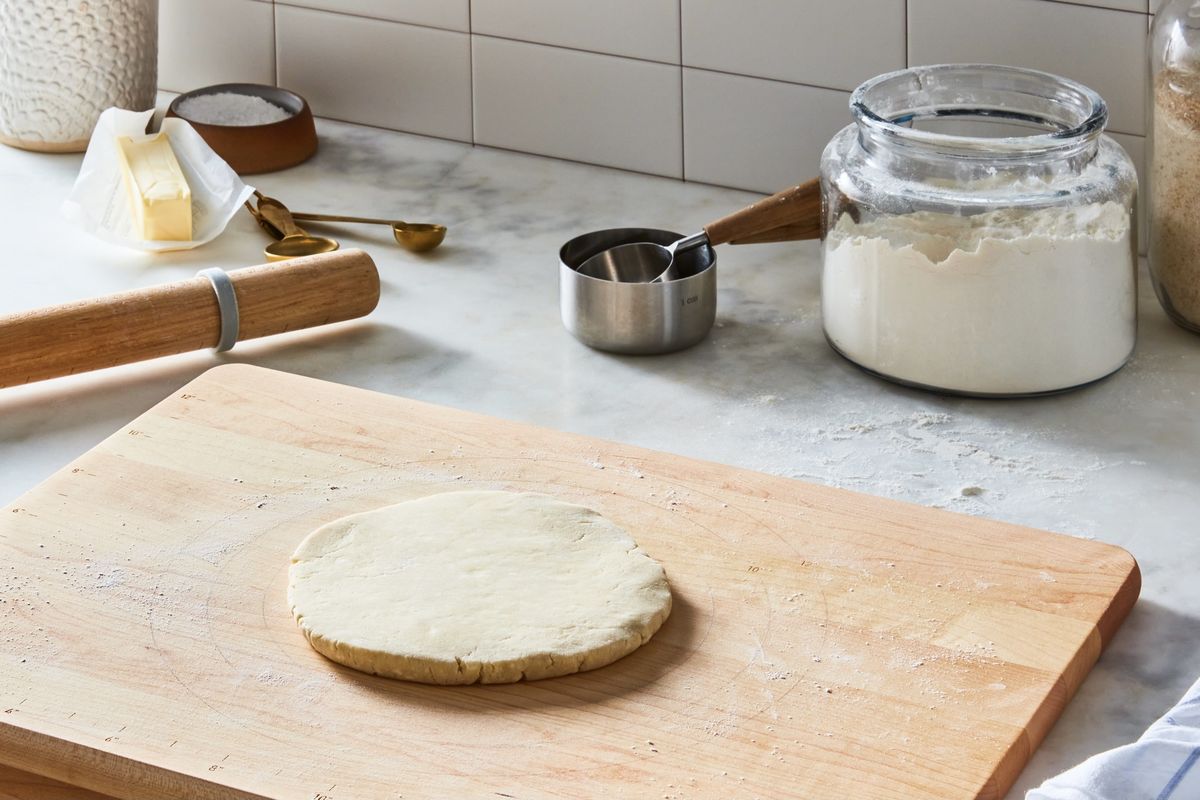 Somehow, even pastry week managed to sneak in a technical challenge that didn’t involve baking, continuing the theme of this season of Great British Baking Show. But while this theme often brings delicate and stylized pastries that tend to put some contestants at a disadvantage, this week’s signature challenge gave everyone a decent chance to show off their puff pastry chops by making sweet vol-au-vents. The simple pastry, which is as much an edible serving dish as it is a specific recipe, offers an open-ended, kick-up-the-creativity opportunity for the final five remaining tent-dwellers.

These days, the vol-au-vent and its mini-sized sibling, the bouchée à la reine, most often show up as small, savory appetizers filled with any sort of cream-sauced meat or vegetable. The name of the dish means “flying in the wind” which doesn’t refer to the bakers’ chances blowing about in the tent, but rather to the lightness of the pastry, which is usually shaped like a pot with a lid: round, hollowed out, ready to be filled. Unfortunately, it is often less “flying in the wind” and more “leadenly glued to an hors d’oeuvres tray,” but that’s beside the point.

The tall, round, shell of a pastry holds in the filling of choice, and the hollowed center often goes back on top at the end. Recapper Allison Robicelli called these “the king of the 1970s cocktail party,” and can be filled with just about anything.

Credit for creating the vol-au-vent (as per the Oxford Companion to Food) generally goes to Marie-Antoine Carême, a French chef from the early 19th century, though it seems to date back a little further. He developed such a good puff pastry recipe and method that nearly every recipe that utilized it was credited to him because it seemed entirely new. In his version, he describes first cutting out a round piece of puff pastry, and then using his knife to pierce it one-sixth of an inch deep and three-quarters of an inch from the edge, all the way around. This is then stacked on a second cut out round, creating a very tall, little pastry pot, with the inner circle from the first piece becoming the lid.

Basically, anything that falls along the spectrum between a solid and a liquid can go into a vol-au-vent, so the filling is less important than the flaky structure. The key is creating the light, crisp puff pastry for which Carême was so well known. But the judges specifically asked for a sweet version in this challenge. Carême covers this, offering suggestions for boiled peaches with syrup, Chantilly cream with strawberries, pistachios, whipped jelly, Bavarian cheese, and crème plombières. He also suggests glazing them and serving ice cream inside, but after last week’s ice cream challenge, hopefully no contestants go down that path.

Will you be attempting vol-au-vents after seeing this week’s episode? Let us know below!

How to Eliminate Pet Odors in Your Home