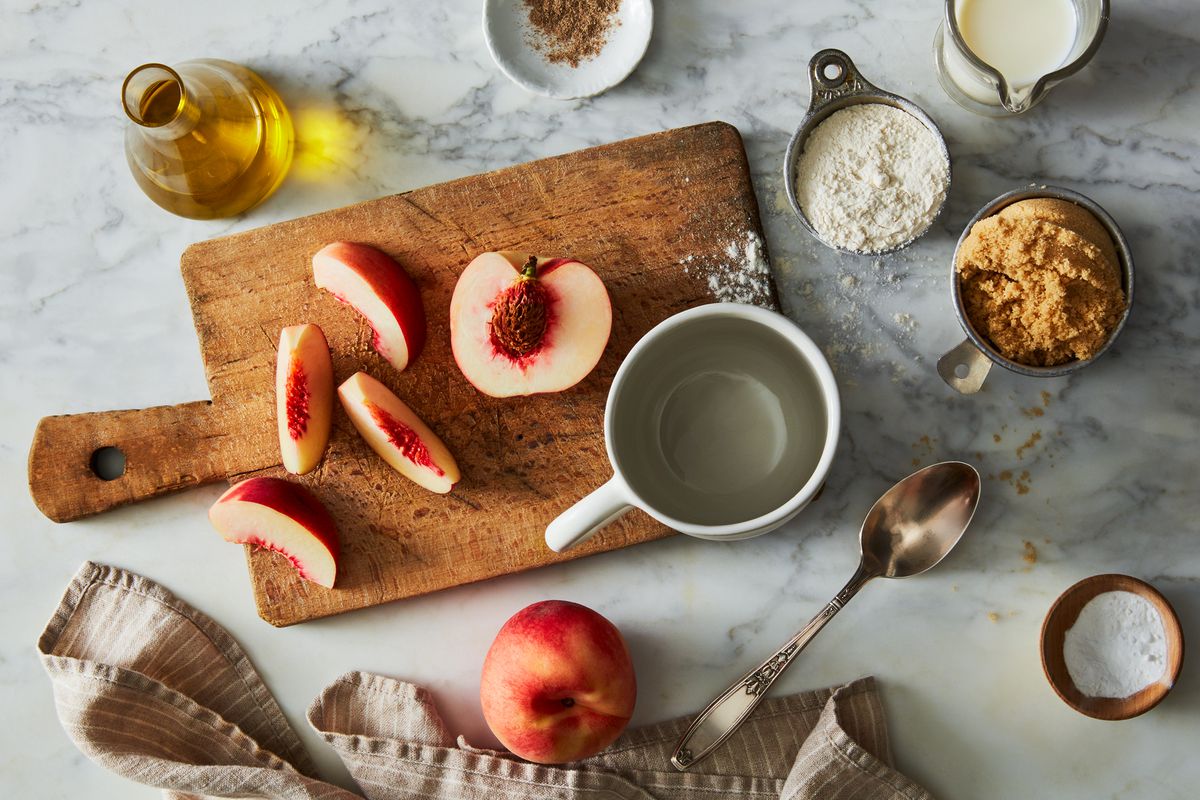 For a fragile fruit that seems to bruise if you look at it funny, peaches ship remarkably well. Peach farmers have a system figured out that keeps the little guys nestled cozily through their journey, allowing them to arrive quickly and delightfully ripe.

I know this because after angering the internet with my inflammatory opinions like “nectarines are better than peaches” (Team Fuzz Free forever) and that Washington State’s peaches can compete with Georgia’s, I agreed to buy myself a box off the world wide web and have them sent to my house during the peak of Georgia’s peach season. Prime time happens to fall significantly earlier than Washington’s, allowing me to extend my “eating only super-ripe fruit over the sink” season. So, I am here to recommend that, in addition to eating the best of peach season in your own state, you can also order a box (or many boxes, no judgement here) sent to your house.

For ease of ordering, check out The Peach Truck, which sources from various farms to extend the peach season as long as possible—including a subscription option! Alternatively, you can head straight to the quintessential Georgia peach farms—I personally ordered my lot from Pearson Farms on the recommendation of the most die-hard Georgia peach boosters all up in my Twitter replies.

If you’re interested in a little comparison from around the country, California’s Frog Hollow Farms has been a headliner (literally), and my friend who recently moved north from California and sports a peach tattoo on her back suggests Andy’s Orchard when they come into season.

While I don’t have any favorite Washington growers that ship, when I started the brouhaha, someone on Twitter also went to bat for Colorado’s Palisade peaches, while other people defended Virginia and South Carolina’s crop. Plenty of folks backed me up on Washington’s superiority, which I stand by, even after tasting Georgia’s finest.

But truly, when it comes to peaches, the real key is that more is better, and that, should you need to cut them rather than just eat them out of hand, learn how to do it right from food blogger Holly. Oh, and it works for the peach’s superior sister fruit, the nectarine, too.

Tell us: once you get your peaches, how are you going to cook and bake with them?

Your Thanksgiving Turkey Might Be Twice As Expensive This Year

Here's How to Emulsify Anything