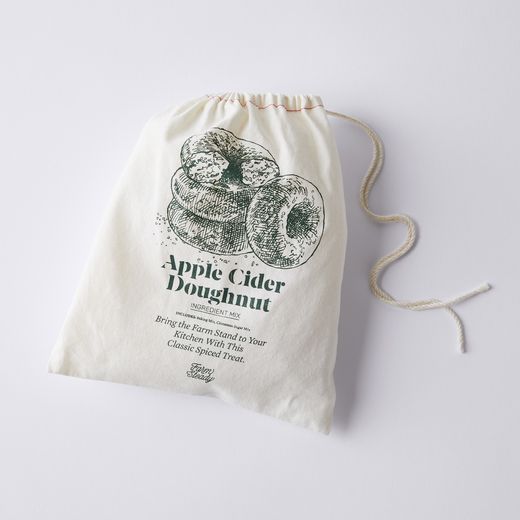 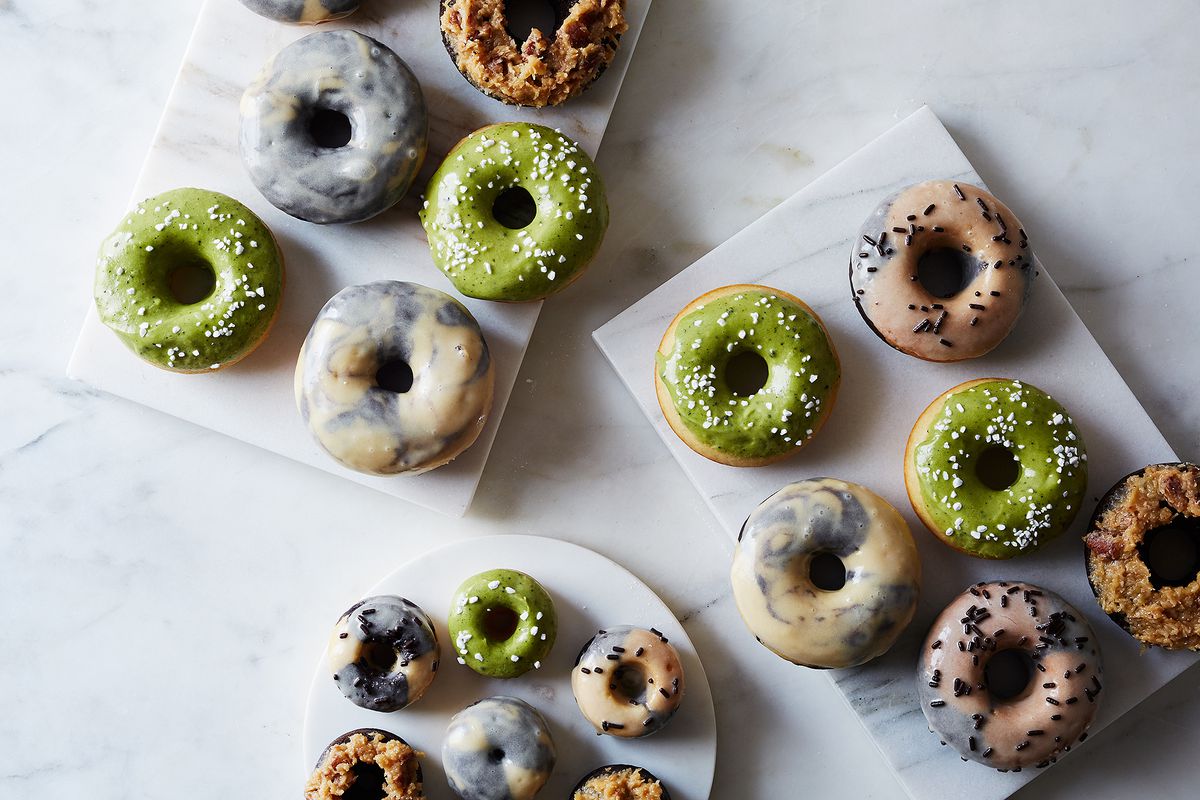 It’s National Doughnut Day (Or National Donut Day, depending on where your grammatical proclivities point)! While we believe every day is an excuse to eat doughnuts (and fritters, twists, bear claws, and more), today is worthy of an extra-large bite. So to celebrate, we’re sharing a dozen of our favorite homemade doughnut recipes that you can make now and enjoy all weekend long.

Let’s start with the basics—these classic vanilla cake doughnuts (but don’t worry—we have a substitution for chocolate ones too!). Finish them with vanilla or chocolate glaze, matcha white chocolate, or old-fashioned cinnamon-sugar.

It’s hard to find vegan doughnuts at a lot of local donut shops, so make your own! Instead of eggs and milk, they’re made with aquafaba, ground flaxseeds, oat milk, and vegan butter (you can also use coconut oil for a little extra sweetness and flavor!). Another reason why we love this recipe? You can make the pastry cream, streusel, and dough in advance.

These pillowy “claw-like” doughnuts are filled with a sweet almond paste filling and dusted with powdered sugar.

I’m not saying that I will choose munchkins over whole doughnuts…but I’m not, not saying that. For National Doughnut Day, I think I’ll just eat both. These doughnut holes are super, ridiculously chocolatey, thanks to the inclusion of both cocoa powder and melted unsweetened chocolate.

Inspired by one of our favorite classic chocolate cakes, this one is topped with a gooey coconut-pecan frosting.

There are two things that make these spiced doughnuts special—a brown sugar and cinnamon filling, plus a maple syrup glaze that ties the flavors together.

What a coincidence that National Doughnut Day coincides with peach season! Obviously, we’re making these juicy fritters—which are made with three whole peaches—on repeat all summer long.

Follow the recipe for our classic yeast doughnuts, grab a few other ingredients (dark chocolate, heavy cream, and cherry jam), and you’re well on your way to making these Black Forest-inspired treats.

A traditional Jewish treat during the Festival of Lights, these jelly-filled doughnuts are a must on National Doughnut Day too! “Cut the lemon-scented yeast dough into cute rounds, fry them in hot oil until puffy and golden, then fill with apricot jam,” writes recipe developer Joan Nathan.

When we want to minimize time spent in the kitchen and maximize flavor, we turn to Emma Laperruque’s recipes, like these five-ingredient doughnuts. They use instant yeast to save time kneading. As for the perfectly imperfect shape, stretch the doughnut hole as wide as possible—way wider than you’d think, says Emma.

11. Basic Yeast Donuts (with Many Variations)

This pastry cream is sweetened with honey, sugar, and vanilla bean, which is piped into fried doughnuts. Garnish with a little piece of honeycomb to give hungry breakfast eaters a hint at what’s waiting for them on the inside.

How are you celebrating National Donut Day? Baking at home or taking advantage of promotional deals at your local donut shop? Let us know in the comments below!