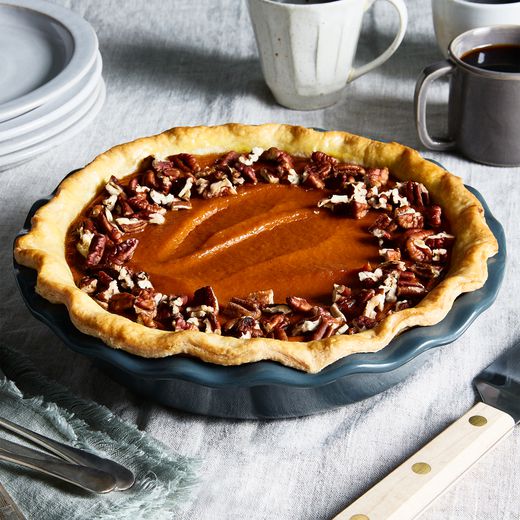 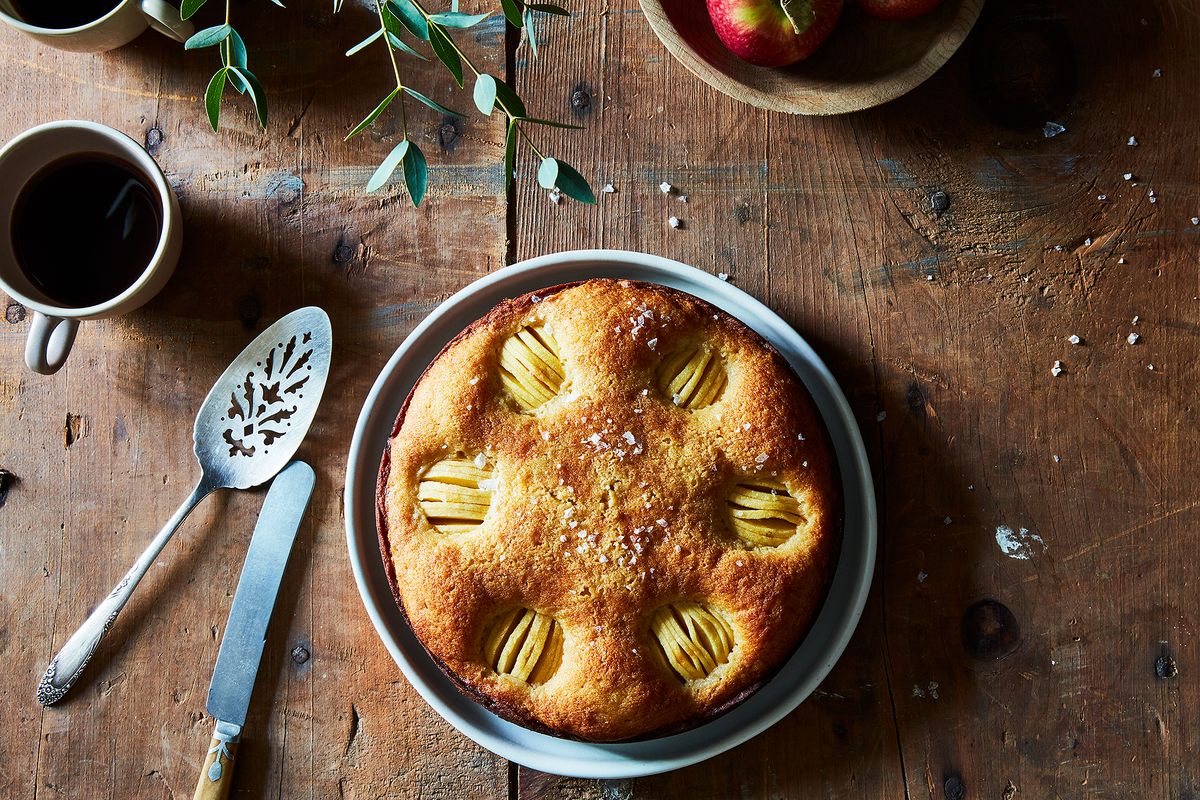 Halloween isn’t for two more weeks, but The Great British Bake Off gives time only as much respect as it gives culture, and thus chose to run the skeleton-filled episode a few weeks early. It doesn’t really matter since nothing could ever be anywhere near as scary as the tacos created by the bakers during Mexican Week. Except, perhaps, the tattoo that James—the baker eliminated on that episode—has since gotten on his upper back, which depicts a cactus with a bushy mustache and a sombrero just above the word “Mexican’t.”

The episode included an unintentionally frightful challenge for the technical: the show unleashed its British sensibilities on the all-American campfire treat, but the s’mores involved no campfire, and no Graham crackers. Thankfully, this week’s signature challenge returned to the kinds of classic bakes that people watch the show for: simple cakes that each baker can put their own unique spin on. In keeping with the season, the assignment was to make apple cakes, and the results ranged from Ukrainian sharlotka to a spiced version with sour plums.

Sweet and moist, with hints of tartness and enough body to stick around during baking make apples a delight to weave into cakes and gives bakers something of a blank canvas to play with—in terms of both flavor and decoration. If you’re feeling inspired, we rounded up a few of our favorite apple cake recipes from around the world.

Inspired by the traditional Slavic sharlotka, this super-simple version winnows down the ingredient list to just five common ingredients (salt, sugar, flour, eggs, apples)—and the only butter or oil needed is for greasing the pan. This is apples bonded by a bit of cake, rather than cake dotted with apples, which means that the flavor comes, dominantly, from the cake’s rightful star, the apples, with a helping hand from whole wheat flour.

This cake translates the recently trendy potato technique into apples. While the potatoes get extra crispy with the added surface area, the Hasselback cuts become mostly decorative here, showing off that apples don’t melt into cake the way softer fruits often do, though it does allow the cinnamon lemon juice to soak down into the fruit.

Rich and tender, this version of a traditional German apple cake uses double the apples to really get the most out of them – incorporating both cubed fruit in the batter and laying slices on top to decorate. The boost from almond paste, creamy texture, and shiny apricot glaze make it an impressive cake without an overcomplicated recipe.

The Food52 Test Kitchen editors declared this boozy, gluten-free delight “an apple cake for grown-ups,” when they tested it out. Like the Very Easy version, it focuses on creating apples held together with a bit of cake, and like the apple-almond version, it uses almonds to add a bit of complexity.

What did you think of this week’s bake? Share with us below!