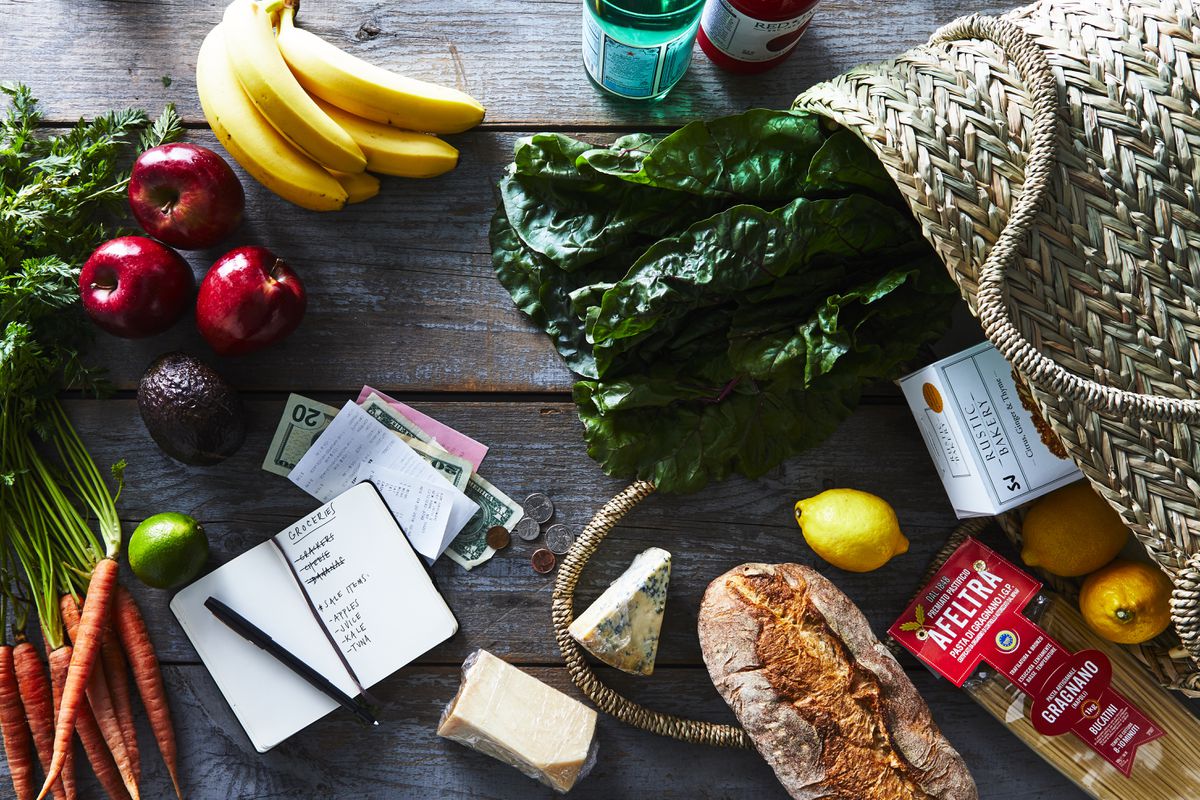 Dinner just got a lot more expensive: the Consumer Price Index (CPI) showed that supermarket and grocery store prices went up by almost 11 percent between April 2021 and this year, with predictions slating it to rise further (it rose by 1.3 percent between March and April alone). Surprisingly, food for home consumption grew even faster than restaurant prices. While the CPI doesn’t have a specific measure of the prices at farmers’ markets around the country, many vendors feel the squeeze of gas prices and ingredients acutely.

“It is starting to look like running a tiny business is not really worth it financially,” says Alina Muratova, founder of Sweet Bakery in Seattle, Washington, who sells at the Ballard Farmers Market. In the last two years, her costs skyrocketed—including the price of butter, which doubled. It costs her $15 just to drive her mini-van 7 to 8 miles from her commissary kitchen to the market a number that grows exponentially for farmers coming from further away or who need larger vehicles for their wares.

But the mood surrounding farmers’ markets differs around the country, where the launch of seasonal markets coincided with the inflation spike. Nationwide news reports show the various upsides and downsides of inflation, as reflected in farmers’ market shopping habits. “Ultimately, the economy is hard for everyone right now and our local producers and farmers are no exception,” says Maggie Winton, the Marketing Coordinator of Omaha Farmers Markets.

For shoppers with the flexibility to choose where to shop, the cascade of recent national and international events—including Russia’s attack on Ukraine, the pandemic, supply chain snafus highlighted the importance of their local food systems, and inflation just gave them another push of encouragement. In fact, encouraging local food systems is a part of the government’s plan to help revitalize the economy.

Some farmers and markets see that boost in numbers as the flipside to inflation in supermarket food costs: Grant Tims of Rejuvenation Farms told Tucson’s KGUN that people started to see the gap closing between supermarket prices and those at the farmers’ market, which drove shoppers to spend their money on the market’s local goods. “By buying local, you’re supporting your local economy AND your neighbors who work hard to make a living as farmers,” says Winton in Nebraska.

Wendy Weitzel of Davis Farmers Market in California says that they have had record sales and attendance, and that the higher gas prices matter less when the seller is local. They have had moderate price increases, but she thinks they relate more to weather impacts and lower yields, rather than inflation. “We don’t have the multiple steps in the supply chain that grocers do,” she says. “Most of our vendors grow what they sell, so there’s less of a ripple effect on the shopper.”

But those sellers who do feel the pressure of inflation prices face a tough problem: either raise their prices to help cover rising costs, or keep them where they are to earn loyalty from old customers while enticing new ones. “I still think people are coming to shop and people always need to eat, so we just need to make sure to charge a price that’s fair for both of us,” Charuth van Beuzekom, the owner of Shadow Brooks Farm & Dutch Girl Creamery in Lincoln, Nebraska, told KLKN.

Many farmers markets offer incentives for SNAP and EBT shoppers, helping to ameliorate the notoriously expensive prices for lower-income customers, but the actual effect of these types of programs depends on the location of markets and their accessibility—those incentives can easily be dwarfed these days by the added cost of gas to get across town.

All of this makes decisions about pricing weigh heavily on vendors. “Small businesses are very hesitant to raise prices,” says Muratova. “When they do, they feel awful, and try their best to justify and explain it to their customers.” She also points out that the prices don’t just effect her as a company, and the shoppers coming to her stand, but also her employees. “I want to make sure my team makes enough money to be able to live.” But despite the financial difficulty of the current economy, she says she has no plans to give up trying to make her small business successful.

Show your local farmers and small businesses some love in the comments below!

Here's How to Emulsify Anything

The Delicious, Diverse World of Spirits From the African Continent